The Past and Present of Hiawassee Town 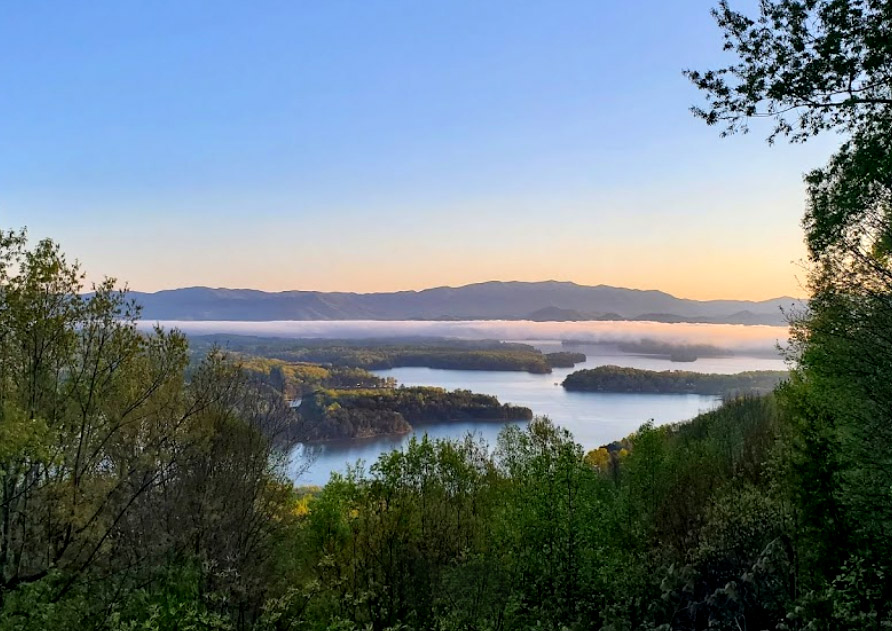 Hiawassee is a beautiful town situated on the shores of Lake Chatuge. The name of this town is derived from the Cherokee word ‘Ayuhwasi’, which means ‘meadow’. Located about 110 miles from Atlanta, Hiawassee serves as the county seat for the Towns County.

Over the past few decades, this town has undergone many changes. It used to be a quiet rural town at one point in history. Today, it plays an important role in the culture and economy of Georgia.

Origins of the town

The region was originally inhabited by Cherokee-speaking tribes. Native Cherokee communities were forcibly removed from the area by the colonial settlers. By an act of the state legislature, the Towns County was created in 1856. It was carved out of the sections of Rabun and Union counties by the state legislature’s act.

The town was incorporated in 1870 under its original spelling of Hiwassee. According to a popular myth, this town was named after a Native American princess. However, this is not true. Hiawassee is located at the junction of foot trails, which the Native American tribes formerly used. This might’ve led to its present name.

Clearing of the forest land

Just like several other towns in the mountains of northern Georgia, this town had only a few residents. The economic activities were also carried out on a much smaller scale. The residents had practised subsistence agriculture, as the area was not suitable for staple crop farming.

In the late 19th century, the local farmers sold off their lands to the northern timber companies. As a result, thousands of acres of north Georgia forest were cleared. The timber companies made huge profits, but the money wasn’t put back into the local economy.

In 1937, the Chattahoochee National Forest was created. Although this had no immediate impact, it began a gradual transformation in the area. In the decades that followed, the forest became a reason for the region’s transition to a tourism-based economy. The Tennessee Valley Authority dammed the Hiwassee River in 1941, thus creating Lake Chatuge.

It straddles the border between North Carolina and Georgia. In those days, the creation of this lake had submerged 3,500 acres of fertile land. Hundreds of local residents got displaced. Nevertheless, the project also created much-needed jobs in this part of Georgia. When the project was completed, the town found itself on the banks of Lake Chatuge.

In the mid-20th century, a local resident known as E.N. Nicholson organized the Georgia Mountain Fair. It was an agricultural exposition, which also showcased the local arts and crafts besides agriculture. This three-day event was so successful that it got expanded into a week-long event the following year.

It grew in popularity every year and has now become one of North Georgia’s largest annual events. The Georgia Mountain Fair brings thousands of visitors to Hiawassee and generates millions of dollars for the local economy.

Other annual events held in this town have also gained immense popularity over the years. Among them is the Bluegrass Festival, which is held in the spring season. This part of Georgia has also become a popular stopping point for hikers and nature enthusiasts.