4 Popular Country Music Artists from the state of Georgia 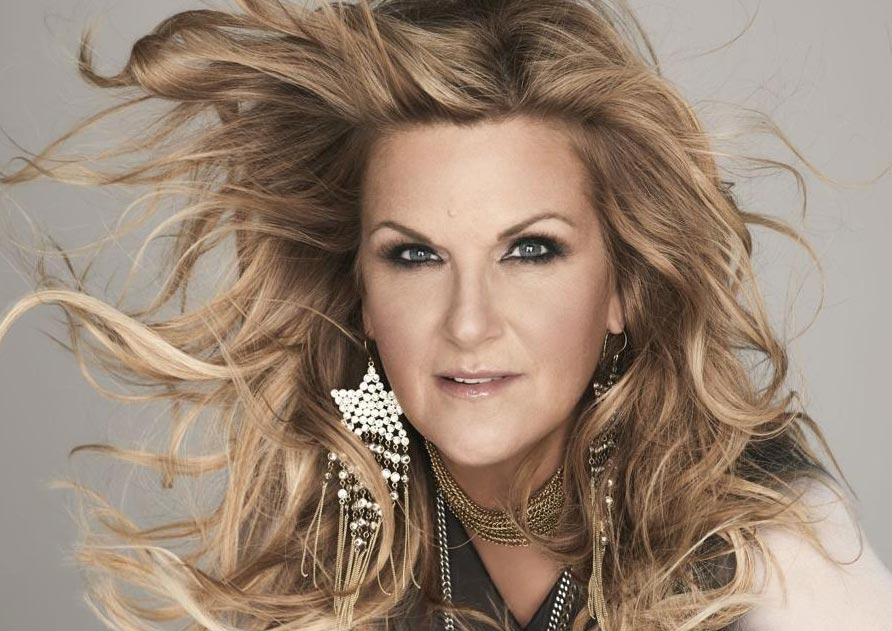 As in all the southern states of America, country music has greatly influenced the culture of Georgia. The origins of this genre can be traced back to the late 1920s. However, its appeal to wider audiences came from the studio album ‘Modern Sounds in Country and Western Music.

It was recorded by Ray Charles in 1962. This genre of music witnessed a boom in the 1990s and gained massive popularity among educated and high-income audiences. Here are some of the popular country music stars from Georgia:

She was born Patricia Lynn Yearwood on the 19th of September 1964 in Monticello. Trisha Yearwood achieved great popularity with her debut single She’s in Love with the Boy in 1991. It went on to grab the top spot on the chart of Billboard country singles. Her success continued with a series of country music hits from early to mid-1990s.

She achieved international success with her 1997 single How Do I Live. She is a member of the Georgia Music Hall of Fame and the Grand Ole Opry. Since 2005, she has been married to Garth Brooks, who is also a country music star.

Throughout his career in music, Aldean received four Grammy Award nominations. He was born on the 28th of February 1977 as Jason Aldine Williams. He was nominated twice for the Best Country Album award. And was instrumental in bringing a lot of recognition to the city of Macon, where he was born.

Her musical career started from singing at the local church and her high school. She was born on the 12th of September 1974 and raised as a small-town girl. Nettles graduated with a degree in Sociology and Anthropology from Agnes Scott College. While in college, she formed a country music band called ‘Soul Miner’s Daughter’ with a fellow student.

They released a couple of albums consisting of songs that were composed and written by the duo. Nettles teamed up with Kristian Bush in 2003 to form the band ‘Sugarland’. In 2006, Sugarland was nominated for a Grammy award in the category of ‘Best New Artist.

He was born Thomas Rhett Atkins Sr. on the 13th of October 1969. In 1994, his first single What They’re Talkin’ About made it to No.35 on the Billboard country charts. This was followed by I Brake for Brunettes at No.36. His breakthrough hit was That Ain’t My Truck, which was at No.3 on the 1995 country music charts.

Fourteen singles from the albums of Atkins have been on the Billboard Hot Country Songs. They include his No.1 single Don’t Get Me Started from the year 1996. Since 2006, he has not charted a single; but has written for other country music singers. His son Thomas Rhett Atkins Jr. is also a country music artist.