4 Important Cities You Must Visit While Exploring Georgia 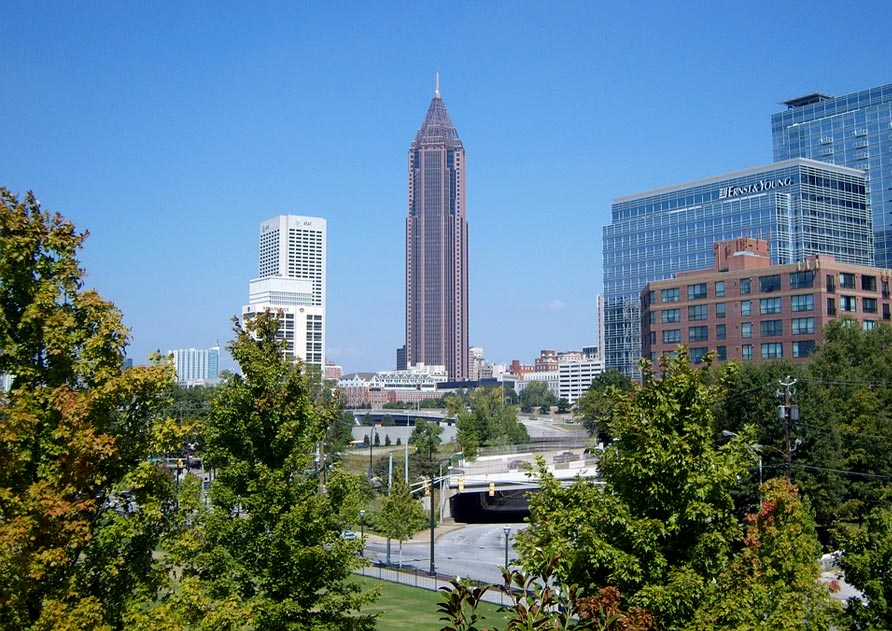 The 24th largest state of the United States of America, Georgia was named after Great Britain’s King George II. This state is located in the south-eastern part of the country. It borders several states, such as Florida, Alabama, Tennessee, South Carolina, and North Carolina. The state of Georgia has played a key role in the American Revolution and is rich in history.

Besides, it has plenty of offerings in store for its visitors. Among them are its majestic cities, where you’ll get the chance to explore some fabulous attractions. Here, we’ve listed some of the important cities you must visit while touring this American state:

The capital city of Georgia, Atlanta mostly lies in Fulton County but also cover parts of DeKalb County. It is also the state’s biggest city spread across an area of 134 square miles. It was founded in the early part of the 19th century as ‘Terminus’. This name was given to it owing to its location on the Western and Atlantic Railroad.

It was changed to Marthasville in 1843 and then to Atlanta four years later. Atlanta is a major cultural and commercial hub of the state. It is renowned for its abundance of green spaces, which has earned it the nickname ‘City in a Forest’.

Athens is located to the east of Atlanta. It has deep musical roots and is home to the main campus of the University of Georgia. This city is dominated by a lively music scene and a vibrant college town culture. It is also the birthplace of many rock bands, such as Widespread Panic and R.E.M.

If you’re a beer lover, you’ll have a wonderful time in this city. Creature Comforts Downtown Taproom and Brewery is located in the heart of this city. It serves a diverse range of ales in its brewhouse that looks like a rustic cafeteria. Among its delightful selections are the Sun Triple IPA and Koko Buni Milk Porter.

Augusta borders South Carolina and covers a large area of more than 306 square miles. Founded in 1736, it has been named after Princess Augusta, the Princess of Wales. This city is well-known for hosting The Masters, which is one of four main PGA golf tournaments.

The city enjoys a pleasant, warm climate. This is why it has become one of the important resort towns in the state. Don’t forget to visit the August Museum of History while getting around in Augusta. It houses many exhibits on golf and James Brown, who was a famous American singer in the ‘soul’ genre.

The county seat of Muscogee County, Columbus is the third-largest city of Georgia. It was founded in 1828 and named after the world-famous explorer, Christopher Columbus. The city is located on the Chattahoochee River on Georgia’s western border.

It is among the best places in the state for tourism as it has many historical landmarks. You’ll get to explore several museums while touring Columbus. The Chattahoochee River is also a popular place among tourists to indulge in some exciting outdoor activities.